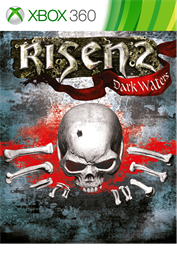 The Games on Demand version supports English, French, Italian, German, Spanish, Polish. Download the manual for this game by locating the game on http://marketplace.xbox.com and selecting “See Game Manual". Set several years after the end of Risen, raging titans have devastated the world and pushed humanity to the brink of existence. Subsequently, monstrous creatures have risen from the depths of the sea and their attacks have brought all seafaring to a grinding halt. The hero, now a member of the Inquisition, is sent out to find out how to stop the chaos caused by these creatures from the deep.