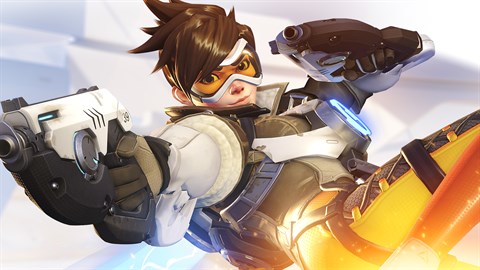 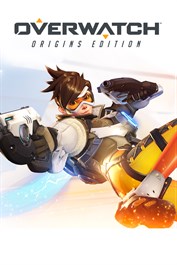 Online multiplayer only. Requires Xbox Live Gold, sold separately. Clash on the battlefields of tomorrow and choose your hero from a diverse cast of soldiers, scientists, adventurers, and oddities. Bend time, defy physics, and unleash a dizzying array of extraordinary powers and weapons. Engage your enemies in iconic locations from around the globe in the ultimate team-based shooter. Take your place in Overwatch...the world needs heroes. This download includes the full game along with a wealth of content for Overwatch and other games from Blizzard's universes. Celebrate the origins of five Overwatch heroes with transformative hero skins, adventure in World of Warcraft with the Baby Winston Pet, battle in Heroes of the Storm with the Tracer Hero, and more!