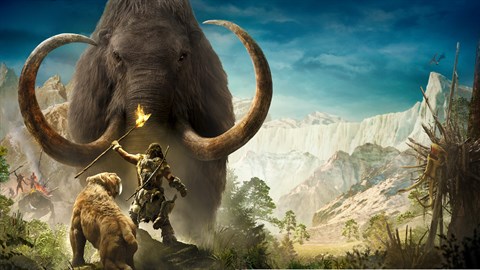 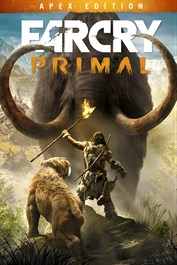 MATURE 17+
For ages 17 and up, Nudity, Blood and Gore, Sexual Content, Intense Violence