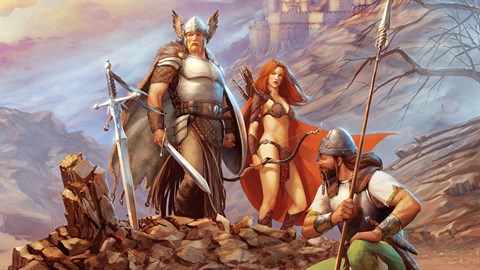 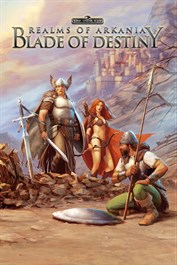 Realms of Arkania: Blade of Destiny

A legend reborn as Realms of Arkania: Blade of Destiny returns! Blade of Destiny is a faithful remake of the 1992 original, adored by a generation of Role Players and one of the most successful RPG’s of the 1990’s. Get ready to return to Thorwal, one of the oldest cities of Aventuria. Make sure your wits are sharpened before walking down the small alleys of Thorwal and Prem, and prepare to stop the Orcish threat while creating a mighty alliance between nations. Featuring a complete visual reimagining along with a comprehensive overhaul of every aspect of the gameplay, Realms of Arkania – Blade of Destiny is set to captivate a 21st century audience of new and old fans alike. Features - Roleplaygame with turn based tactical fights - Dozens of talents, fighting skills and magical skills - Authentic realization of the TDE basic rules - Depending on your gaming style – 20 to 80 hours game time