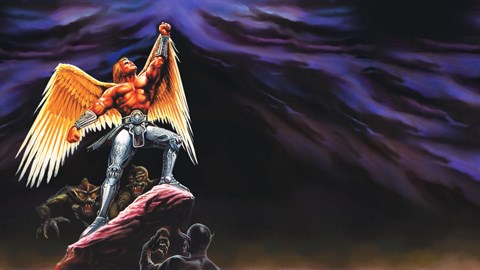 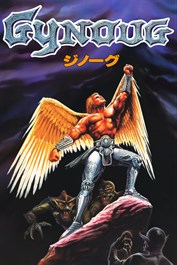 In an era between the Middle Ages and the early modern period, the demons have grown in power by feeding on the evil ambitions of the people. Led by a being known as The Destroyer they plan their attack. The angel Wor stands up for the survival of the entire tribe, and heads to Iccus to prevent the spread of the evil spirit. Take control of Wor and shoot down every grotesque enemy in your path. Defeat the demon boss at the end of each area to advance onward. Features: * Improved modes available with accessibility features and modern controls * Glorious and grotesque art and sound * Epic mid-stage and end-stage bosses * Multiple power-ups to increase your shot * Legacy title from the 1990s!