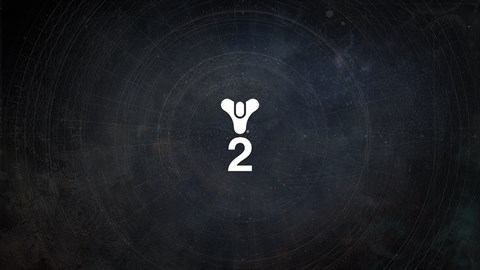 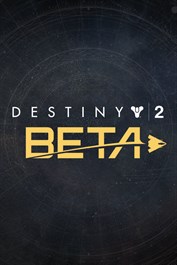 Welcome to the Destiny 2 Open Beta, a small taste of what you'll find in the final experience on September 6. Xbox One Beta Begins 7/19, 10 AM PST Free* Open Beta Begins 7/21, 10 AM PST Open Beta Ends 7/23, 9 PM PST Open Beta Features - Play the opening story mission of the cinematic campaign - Take on the enemy threat in a 3 player Cooperative Strike - Put your competitive multiplayer skills to the test against others in 4v4 matches - Fight solo, alongside your friends or match-make with other Guardians Destiny 2 is an action shooter that takes you on an epic journey across the solar system. In the cinematic campaign, you’ll enter a world filled with compelling characters and fight to take back our home. Battle alongside friends with multiple cooperative modes or challenge others in intense multiplayer matches. The Destiny 2 Open Beta is beta/pre-release software. Some platform and game features may not work correctly and crash. We hope you have a blast! †Beta early access period is July 19-20, 2017 on Xbox One. Open Beta period is July 21-23, 2017. Limited time only, while beta codes last, at participating retailers. Internet connection required. *Significant elements and functionality require Xbox Live Gold subscription, sold separately. See www.destinythegame.com for details. © 2017 Bungie, Inc. All rights reserved. Destiny, the Destiny Logo, Bungie and the Bungie Logo are among the trademarks of Bungie, Inc. Published and distributed by Activision. Activision is a registered trademark of Activision Publishing, Inc.