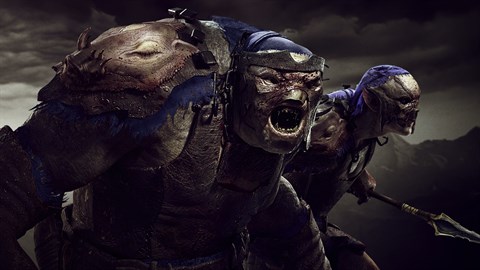 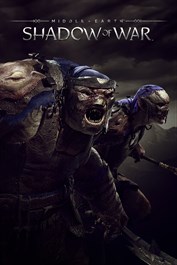 The Slaughter Tribe Nemesis Expansion includes: • Thousands of NEW Nemesis System enemies, followers & stories • NEW Orc weapons, fatalities and brutalities • NEW Fortress, Outpost and Wilderness gameplay • NEW Legendary Gear Set for the Bright Lord The Slaughter Tribe is coming to carve a bloody path across the face of Mordor. Feared by all other tribes for their savagery and renowned for their ferocity in combat, they hold lavish feasts where they are rumored to feed on the flesh of their defeated foes. Slaughter fortresses are fearsome to behold and strike terror into even the most determined assault force.