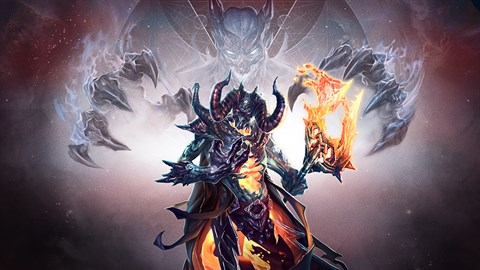 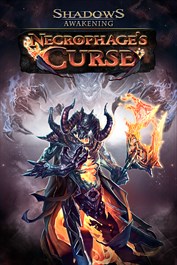 Gear up, pull yourself together and set off to confront the Necrophage – the Eater of the Dead – before it’s too late. Reveal the secrets of the eerie Necropolis, a cursed place situated at the foot of Lych Crag known to bring nothing but death and decay. That is, unless a grim hero can challenge the deadly menace that lingers behind the Necropolis’ doors. Investigate the pillars of doom and place them under a magical seal before the lethal curse wipes every living entity from the face of the world. • The Impending Doom – Rise to the challenges of the Necropolis and put an end to the deadly curse that threatens all life by solving puzzles, completing new quests and fighting gruesome creatures. • The Eater of the Dead – Seal the pillars of doom to finally face the baneful Necrophage: a powerful, all-new puppet with deadly skills. • A New Life – Players can begin the DLC both by starting over from scratch or by heading back to Kyallisar in an existing adventure.