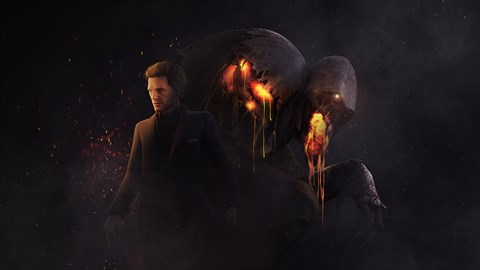 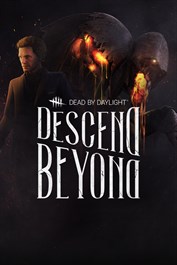 Dead by Daylight: DESCEND BEYOND Chapter

Descend Beyond is a new Chapter for Dead by Daylight. It includes a Killer, The Blight, and a Survivor, Felix Richter. Purchasing the add-on will unlock its new Killer, new Survivor, and an exclusive item for the survivor: Felix's The World Class jacket. The Blight, a bright and ambitious chemist who sought to enhance humanity through the use of his compounds, only to become a victim of his own ambitions, is the new Killer. After his research was stolen, The Blight was lured into the Realm of the Entity by the promise of new, forbidden knowledge. The new survivor is Felix Richter, an eccentric architect with a unique vision. Returning to the mysterious island where his father had disappeared, Felix descended into the darkness beyond and was never seen again.