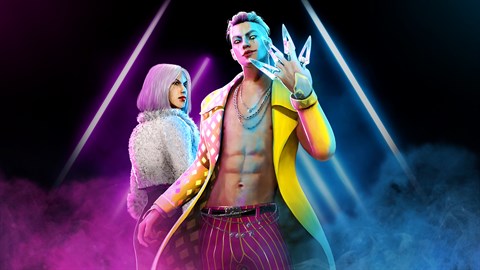 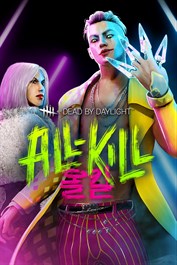 All-Kill is a new chapter for Dead by Daylight. It includes a Killer—The Trickster—and a Survivor, Yun-Jin Lee. Purchasing the add-on will unlock its new Killer, new Survivor, and an exclusive item for the Survivor: Yun-Jin’s Polka Dotted Blouse. The new killer is Ji-Woon Hak, better known to fans across the globe as The Trickster. Famed singer by day, calculating serial killer by night, The Trickster thirsts for notoriety above all, treating both his music and his murders as high art. He was beckoned into The Fog on the eve of his most gruesome performance with the promise of an eager audience and an endless encore. The new Survivor is Yun-Jin Lee, a resilient and ambitious music producer who built her reputation on the success of her one and only client – The Trickster. Ignoring evidence of his true nature in favor of her career, Yun-Jin now stands to pay the ultimate price for her decision.