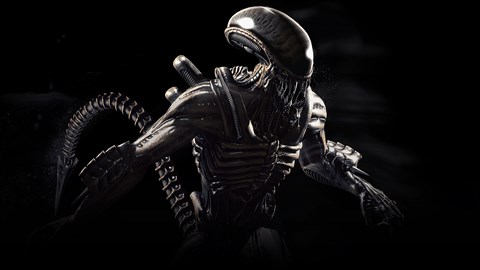 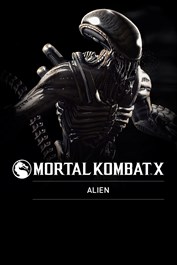 The Xenomorphs had descended on Outworld long ago, but the dormant eggs they left behind were only recently found. The leader of a Tarkatan patrol had picked up one of the leathery orbs, only to have it burst open - and its occupant attach itself to his face. Later, the Alien progeny burst from the unfortunate Tarkatan’s chest, bearing characteristics of both Xenomorph and host. The creature now roams Outworld, looking for more hosts. Its amazing strength and animal fury make the Alien almost unstoppable.