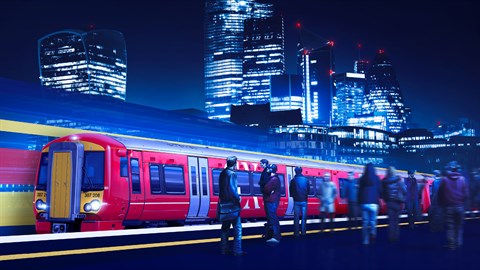 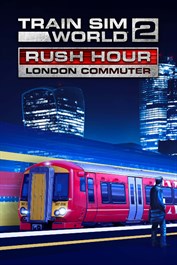 Experience one of Britain’s busiest main lines, from the nation’s Capital to England’s oldest coastal destination, via the international hub of Gatwick Airport. Whether Southern commuter or Gatwick Express, a flurry of passengers await in Train Sim World 2: Rush Hour - London Commuter. Dating back to the 1840s, the Brighton Main Line is a major trunk route in the South of England. Originating from London Victoria, and passing through the likes of Clapham Junction, East Croydon and Gatwick Airport, the route is the core of the Southern commuter network, with dozens of services every hour. Hurry commuters from the South London suburbs and East Sussex into the heart of the city, and feel the rush of non-stop services for seaside goers and international travellers, all with the modern Southern BR Class 377/4 and Gatwick Express BR Class 387/2.