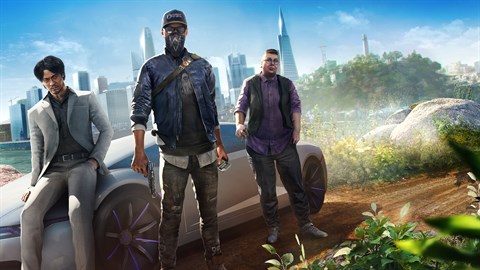 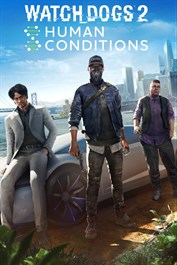 Dive into the dark world of science, medicine, and misuse as biotech takes center stage in 3 new World Stories. Hack your way through several hours of additional mission content, and uncover San Francisco's biggest scientific scandals: Automata When TIDIS claims its one-of-a-kind biometric car is unhackable, DedSec sets out to prove them wrong. Along the way, they uncover a dark secret about TIDIS, their use of personal data, and the value placed on a human life. Bad Medicine On the trail of dangerous ransomware that threatens the city's hospitals and DedSec's reputation, Marcus and Jordy team up to take on the Russian mafia and recover the ransomware key. Caustic Progress Bio-hacker Lenni discovers a shady organization that's experimenting on the homeless in exchange for medical care. Will DedSec and Prime_Eight be able to set aside their differences to take them down together? Features: - 3 World Stories - New Elite Co-op Missions - New Anti-Hacker enemy archetype