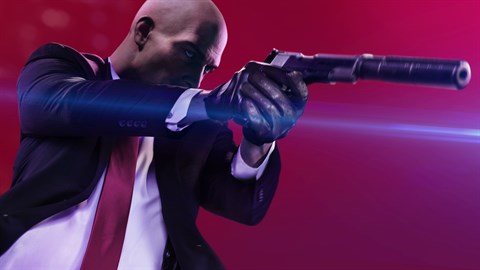 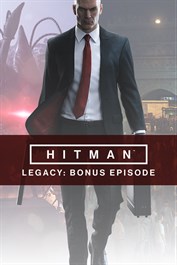 MATURE 17+
For ages 17 and up, Use of Alcohol, Blood, Use of Drugs, Strong Language, Intense Violence

Consisting of three separate ICA missions, the Bonus catalogues Agent 47's first trips to Sapienza and Marrakesh, and is set apart from the main story. These three missions present players with a range of new in-game Challenges and Opportunities, along with an entirely new setting for Escalation Contracts and Elusive Targets. Landslide: A wealthy businessman with mafia ties turned right-wing politician, has staged an early evening event near Sapienza's beach. Agent 47 must ensure this would-be patrician does not become mayor. The Icon: The town of Sapienza is taken over by a film crew shooting a new sci-fi blockbuster. Agent 47 must aim to retire one of the cast members during a climactic scene being staged late at night in the town square. A House Built on Sand: Set at the frenetic night markets in Marrakesh, a mole for a major construction company is about to sell secrets to their largest rivals. Agent 47 is tasked with making sure the leak stops there.