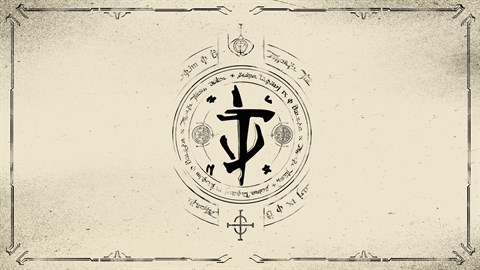 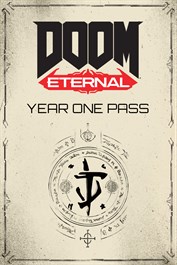 You pulled humanity back from the edge of extinction, but it came at a cost. Slaying the Kahn Maykr left an imbalance of power in the cosmos that threatens all of creation. Now you must rise and set things right in DOOM Eternal: The Ancient Gods. The Year One Pass includes two campaign expansions: The Ancient Gods -- Part One and The Ancient Gods -- Part Two. The Ancient Gods - Part One The legions of Hell have razed the heavens, threatening to expand across dimensions. Battle your way back to Urdak and decide the fate of the cosmos. Your mission is now your own. Tha Ancient Gods - Part Two You denied the gods and awoke an ancient evil. Now rally the scattered Sentinel armies, lay siege to the last bastion of Hell, break through the fortress walls, and face the Dark Lord himself. The soul of the universe hangs in the balance.