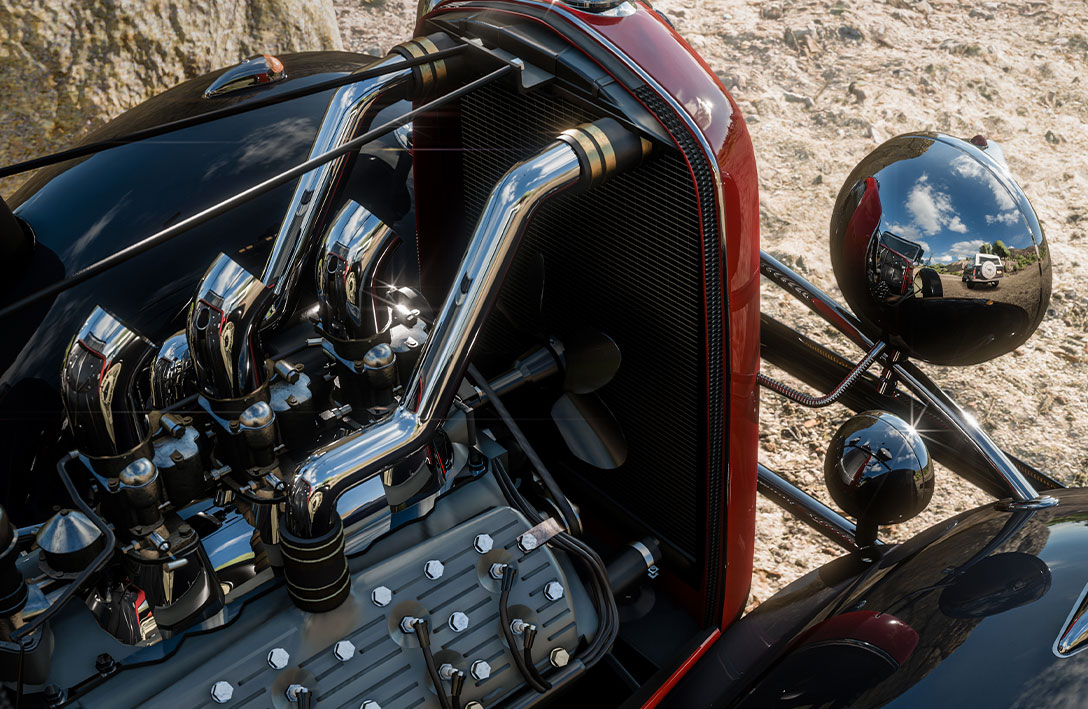 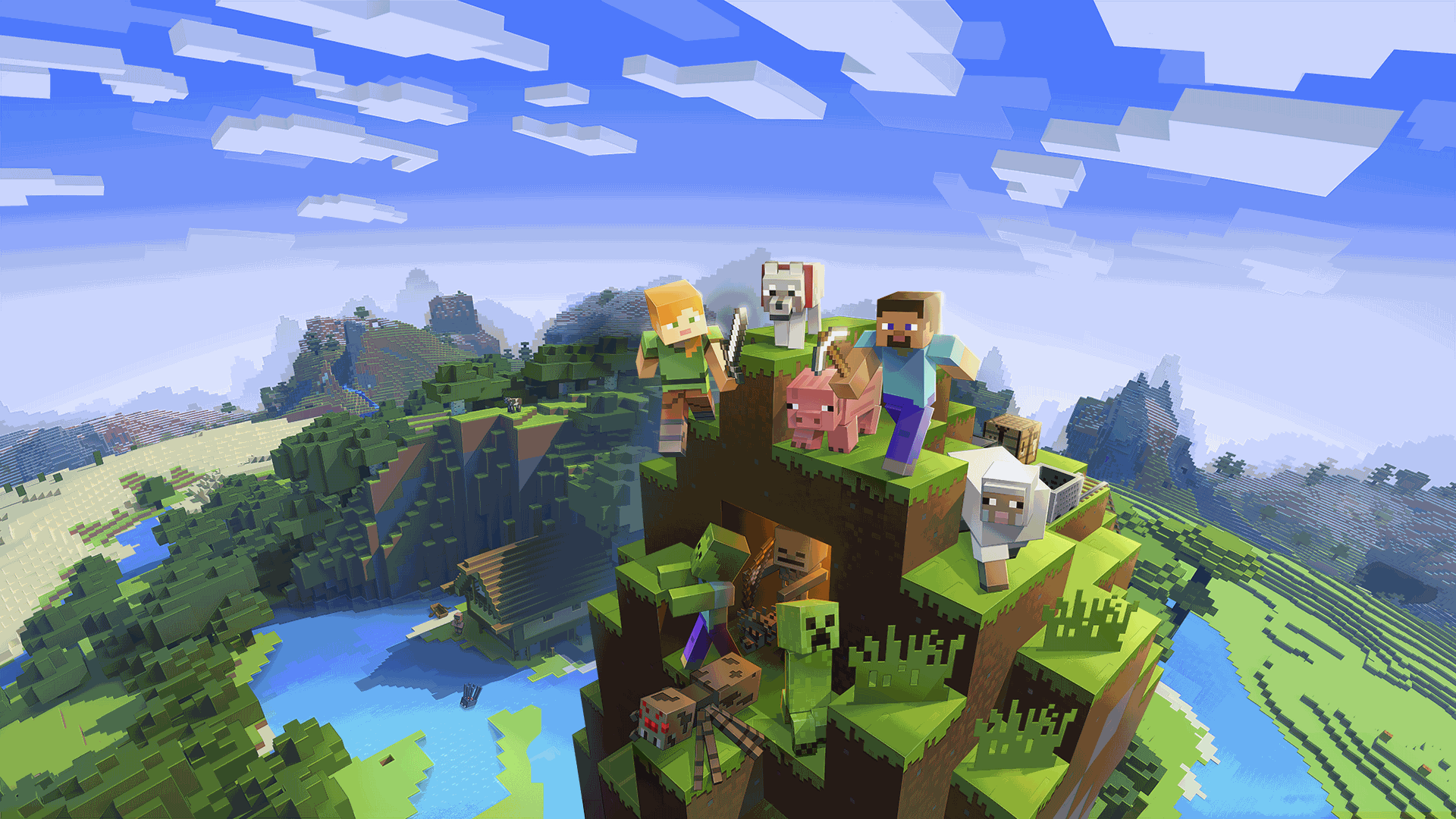 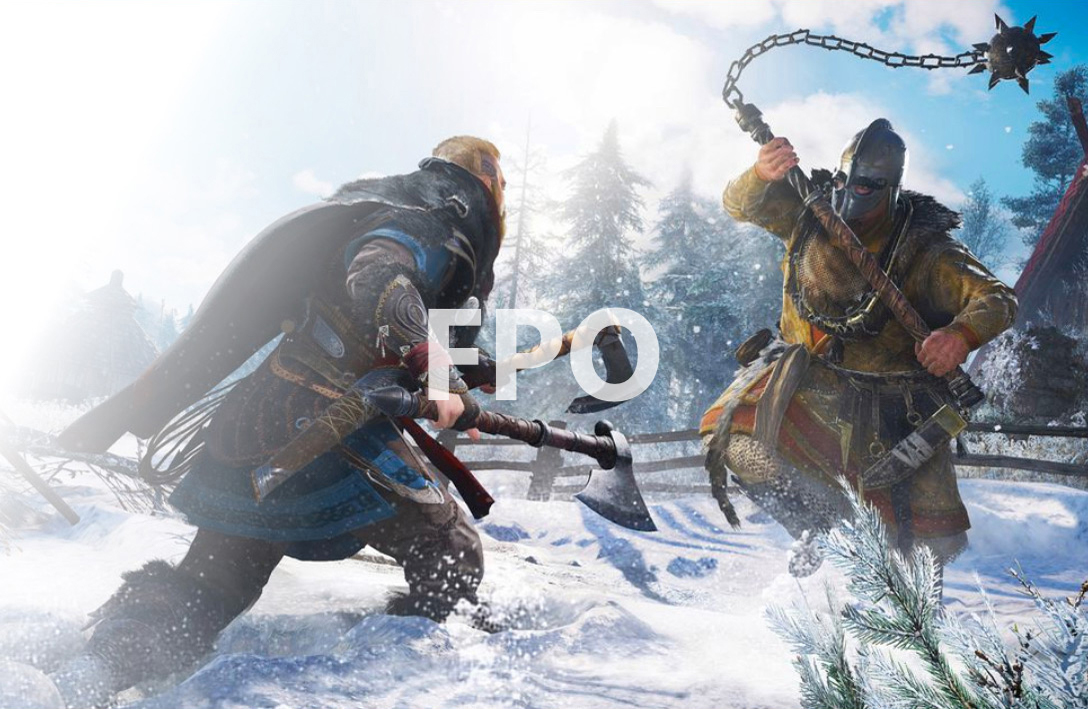 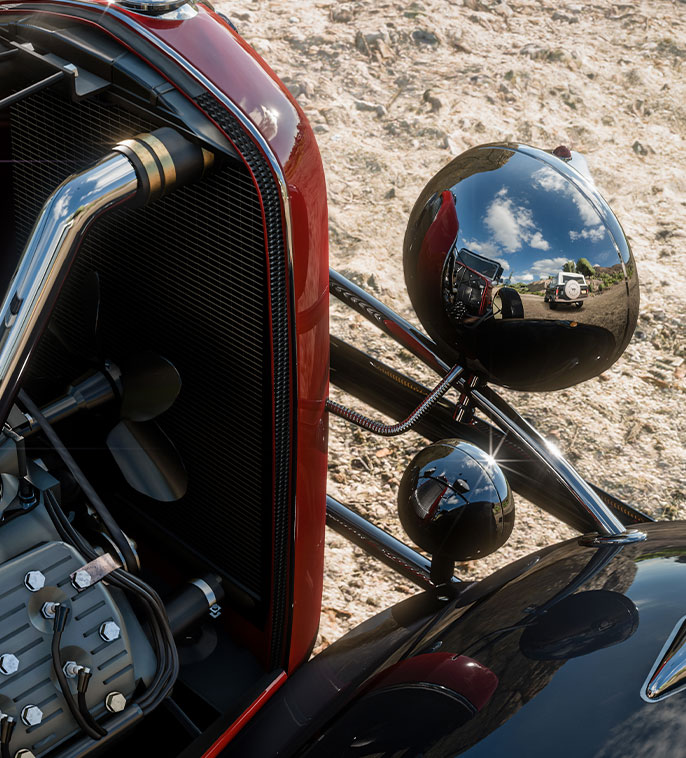 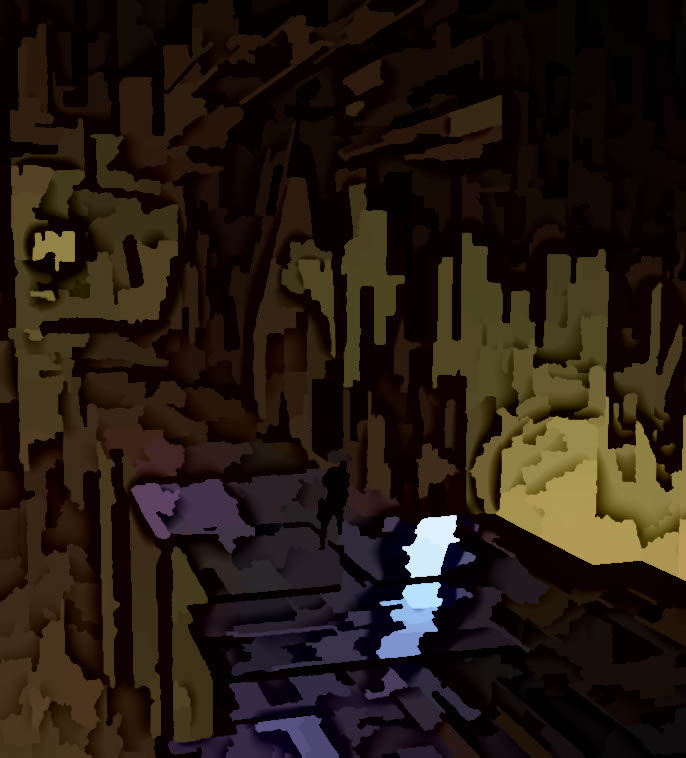 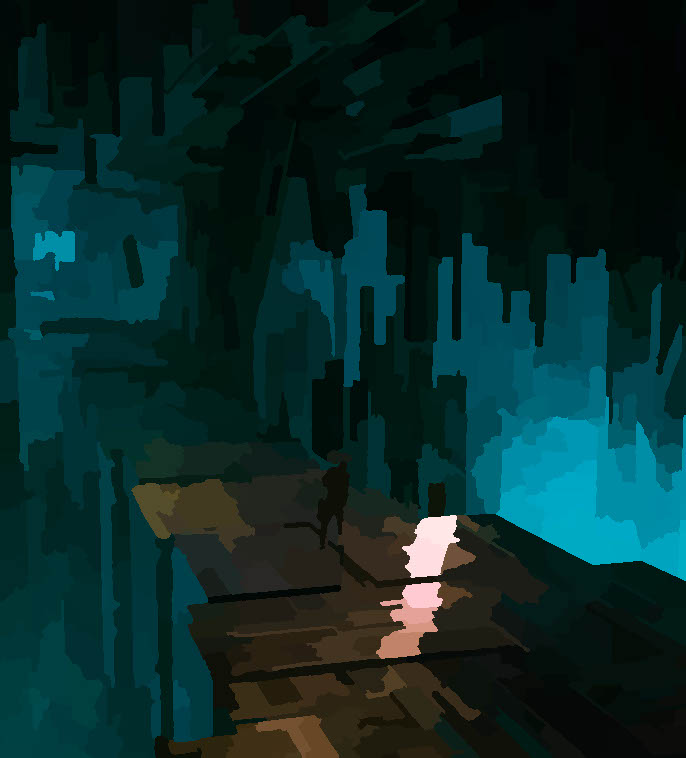 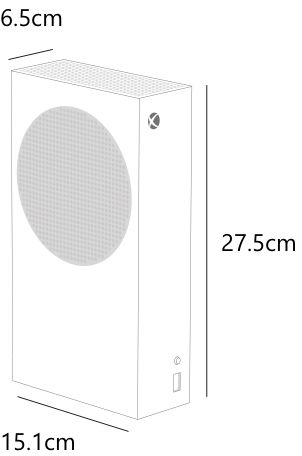 YOUR ALL-INCLUSIVE PASS TO XBOX

Get an Xbox Series S, plus 24 months of Xbox Game Pass Ultimate for for 24 months.^

For purchases of Xbox All Access through Verizon, financing provided by Affirm; see
https://www.verizon.com/gaming/xbox-all-access/.