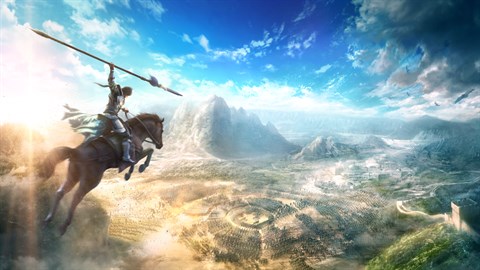 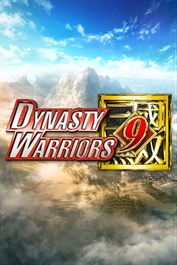 TEEN
For ages 13 and up, Alcohol Reference, Mild Language, Violence

Experience the thrill of one versus thousands in an all new open world setting with DYNASTY WARRIORS 9, the latest installment in the series! Ancient China is depicted on a single, vast, open-world map. Also, while maintaining the series' intuitive controls, we have included a new Musou Action system where you can experience the thrill of "one versus thousands" like never before on an ever-changing battlefield. In addition, the captivating lives of our eclectic cast of officers intermingle in an expansive "Romance of the Three Kingdoms" world that will allow you to feel completely immersed in the tides of history with our latest DYNASTY WARRIORS title! The following features are available in the trial version: ・Play parts of the "Story Mode" with 3 characters of your choice from among the cast of 90 characters. ・Play "Online 2-Player" with freely unlocked characters that change daily. Note: By using purchasable "Officer tickets" to unlock characters, you can use such characters in all modes of gameplay. Note: Data from the trial version can be imported for use with the retail version of the game.