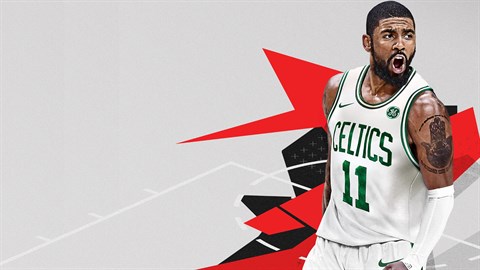 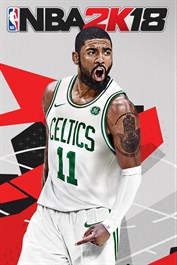 EVERYONE 10+
For ages 10 and up, Crude Humor, Mild Language

NOTE: All multiplayer servers for NBA 2K18 will be shutdown as of 12/31/2019. After that time, all game functions requiring online servers will no longer function. RUN THE NEIGHBORHOOD The future of sports career modes has arrived, allowing you to play the game the way you like. Build your career in NBA games, hit the courts in The Playground, join the Pro-Am circuit, or explore an all-new open neighborhood setting. Road to 99 A unified badge system across Pro-Am, Park, and MyCAREER, with attributes, animations, and badges all defining your play style on your road to a 99 rating. MyTEAM Collect cards featuring NBA legends from yesterday and today, and compete in a variety of modes. Motion System The new motion system dynamically creates animations to deliver the best gameplay experience possible. Special Guest Commentary Kobe Bryant and Kevin Garnett join the booth on a rotating basis to lend their expertise to the broadcast. All-Time Teams The greatest players in NBA history from all 30 teams, together on All-Time franchise rosters for the very first time. Classic Teams Play with 62 of the NBA’s greatest teams from the past, including 17 new additions.