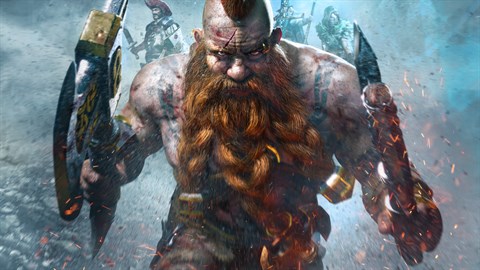 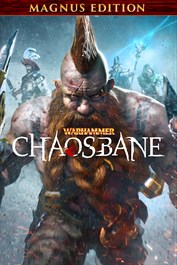 “Keep your eyes on this one, because it’s one quality Action RPG” – Entertainment Buddha The Magnus edition includes the base game, the Deluxe pack, the Season Pass and early access to the game. The Season Pass gives you access to brand new additional content, available after the game is released. The Deluxe Pack contains: _ A gold boost _ A pack of 4 character emotes _ A pack of 4 pets for your characters In a world ravaged by war and dominated by magic, you must rise up to face the Chaos hordes. Playing solo or with up to four in local or online co-op, choose a hero from four character classes and prepare for epic battles wielding some of the most powerful artefacts of the Old World.