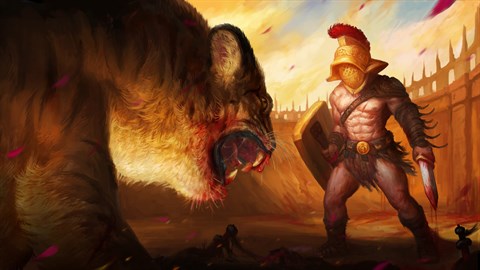 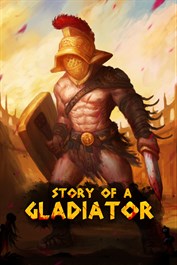 Story of a Gladiator

Story of a Gladiator is an arena beat 'em up where you take the role of a man who is in search of his destiny, only to find it in the sands of the colosseum. You are a common man who has lost everything in the wars with the roman empire. Your family is dead, your friends are dead, your house has been burned down and your land is now under roman rule. Despite such misfortune you have managed to escape slavery or worse... you spend much of your time in the streets of Rome looking for some sort of meaning in your life and wondering why the gods have spared you. One-day fate finally reveals itself, are you ready to accept it?