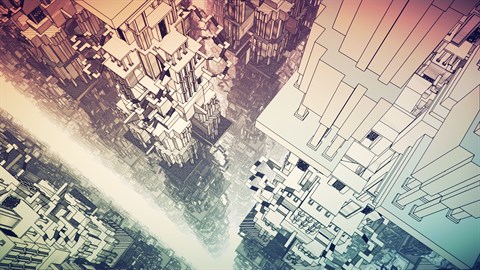 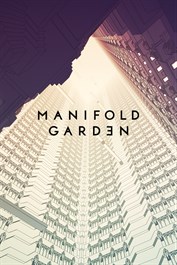 Manifold Garden is a game that reimagines the laws of physics. Rediscover gravity and explore a beautiful Escher-esque world of impossible architecture. Geometry repeats infinitely in every direction, and falling down leads you back to where you started. Manipulate gravity to change your perspective and see the world in new ways. Master the rules of the universe and restore a barren world with vegetation and life. Manifold Garden has been nominated for several awards, including “Best Debut” from the Game Developers Choice Awards and the BAFTA Awards. It was selected as one of the New Yorker’s best games of 2019. What the Critics Say: “A beautiful meditation on the human brain, nature, mathematics, time, space and creation.” - EDGE “Manifold Garden is a feast for the eyes and the mind” - GameSpot