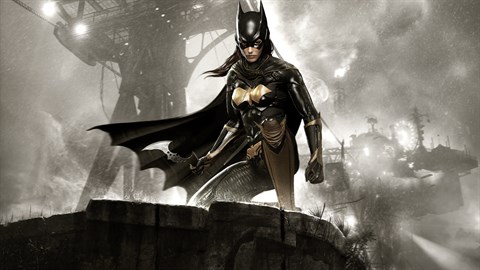 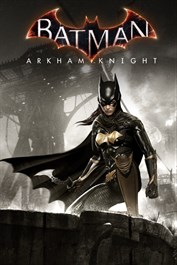 A Matter of Family

MATURE 17+
For ages 17 and up, Blood, Suggestive Themes, Violence, Language

Set before the events of Arkham Asylum, ‘A Matter of Family’ allows players to take on the role of Batgirl as you team up with Robin to save your father - Commissioner Gordon - from a lunatic’s trap. In an abandoned amusement park on the shores of Gotham, Batgirl and Robin must fight against the odds to save Barbara’s father and avoid falling victim to the Joker’s sinister plan. Trained by Batman, Batgirl combines devastating combat with unparalleled hacking abilities to take down enemies, control objects and solve puzzles. Explore the eerie Seagate Amusement Park in this action-packed adventure which culminates in the ultimate showdown between the good, the bad, and the clinically insane.