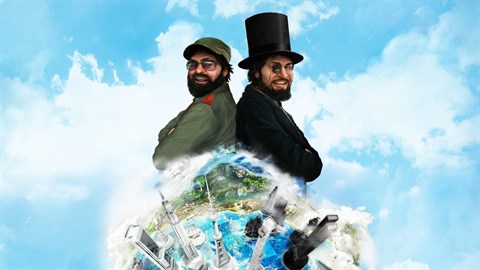 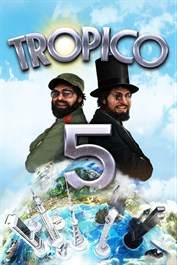 Return to the remote island nation of Tropico in the next installment of the critically acclaimed and hugely popular ‘dictator sim’ series. Expand your Dynasty’s reign from the early colonial period to beyond the 21st Century, facing an all-new set of challenges, including advanced trading mechanics, technology and scientific research, exploration and multiplayer modes. Penultimate Edition: Includes “The Big Cheese” and “Hostile Takeover” Add-on as well as 5 brand new exclusive Xbox One maps! • The Eras - Start your reign during colonial times, survive the World Wars and the Great Depression, be a dictator during the Cold War, and advance your country to modern times and beyond. • The Dynasty - Each member of El Presidente’s extended family is present on the island and may be appointed as a ruler, a manager, an ambassador or a general. • Research and Renovate - Advance your nation by discovering new buildings, technologies and resources. • Advanced trade system and trade fleet - Amass a global trade fleet and use your ships to secure trade routes to neighboring islands or world superpowers. • Explore your island - Discover what lies beyond the fog of war. • All new art - All artwork has been re-designed from scratch to provide Tropico 5 with a unique visual identity. Choose from over 100 buildings from each of the individual eras.