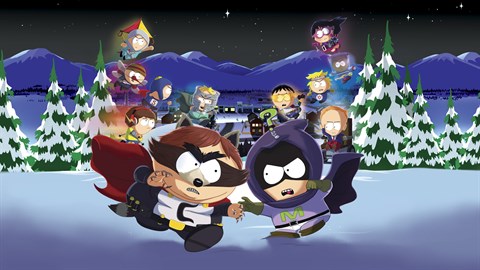 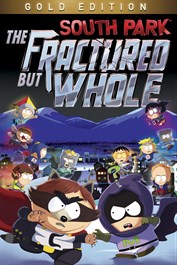 The Gold Edition includes the full game and the Season Pass (new adventures, new buddies and additional items including the "Relics of Zaron – Stick of Truth Costumes and Perks" pack, to pay homage to the epic war waged for the Stick of Truth). Delve into the crime-ridden underbelly of South Park with Coon and Friends, this dedicated group of crime fighters formed by Eric Cartman, also known as The Coon. Join Mysterion, Toolshed, Human Kite and a host of others to battle the forces of evil while Coon strives to make his team the most beloved superheroes in history.