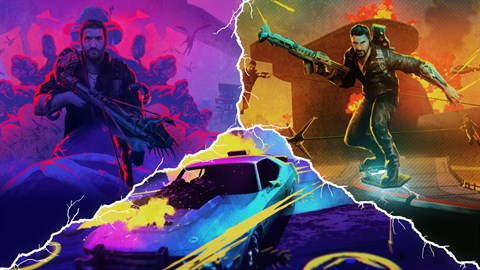 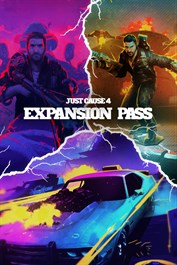 Expand your Just Cause 4 experience with the Expansion Pass. Includes new weapons, missions, gear and gameplay! Grants 7 days' early access to each of the three expansions upon their release: Dare Devils of Destruction: Drive one of many weaponized vehicles as you take on rival gangs across multiple explosive challenges Los Demonios: An ancient demonic force is unexpectedly released upon the Island of Solis. Rico must now tackle a new type of threat and seek out answers to send the demons back from whence they came before it’s too late! Danger Rising: Armed with a new prototype hover board, Rico vows to take down the Agency after learning of their plans to eliminate him.