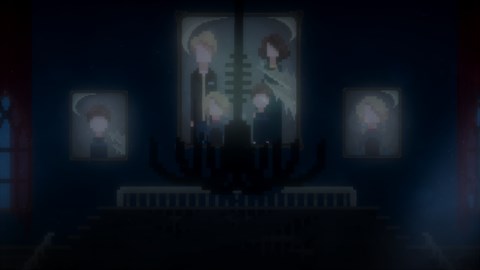 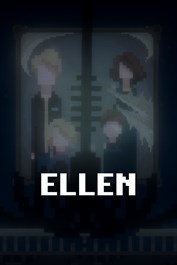 Help young investigator James uncover the dark truth behind the murder of the Smiths' and their missing daughter Ellen in this thrilling 2D pixel horror game. If you don’t believe in paranormal events, meet the people from White Hill. It’s been years since all but the daughter in the Smiths’ family were found brutally murdered. The people of the town are getting uneasy as more and more witnesses have spoken about seeing the silhouette of a little girl standing in the house. Rumors spread that the silhouette has to be Ellen, the daughter of the Smith’s family, whose body was never found during the investigation of the murders. 1 year later, James, a bright and eager investigator, has taken matters into his own hands to finally reveal the truth of what happened that horrible night.