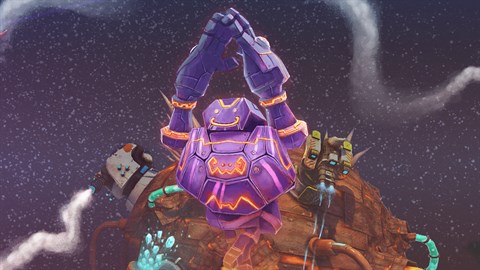 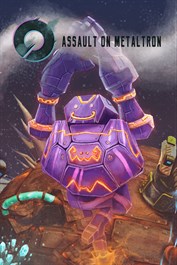 Metaltron - an energy-rich metallic planet has been invaded by combined forces of humans and orc hordes. Elder Golem chose you to defend Metaltron! First action tower defense game where you power up your towers however you like. Play as Metaltron's Defender Golem and build towers to defend your planet from the invasion. The game offers 40 levels of a campaign that can be played solo or in the coop and first-ever Skirmish mode in tower defense games.