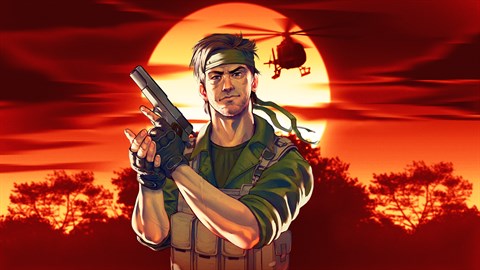 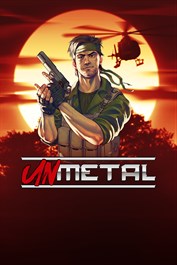 You play as Jesse Fox who finds himself imprisoned in a covert military base where he was arrested for a crime he didn't commit. Jesse must now escape using his dry wits, quick words, improvised skills, arsenal of warfare, violent explosives, MacGuyvered gadgets, and an elaborate explanation of how it all went down. If that all fails, he'll use his fists. • Uncover a clandestine plot as you escape from an enemy base where you were imprisoned for a crime you didn't commit. • Modern gameplay mechanics that pay homage to a solid classic. • Gain experience and skills by utilizing stealth to take down your enemies. • Deceive, adapt, and do whatever is necessary to escape… even if you have to impersonate a cat. • Enjoy the thrill of interrogation as you elaborate specifics of your great escape to a lieutenant who seeks to scrutinize Jesse's every word in an intricate report. • Decipher a plethora of satirical culture, gaming and movie references. You'll laugh, you'll cry and you'll fall in love with them. • Collect an arsenal of classic gear, things that go "pew-pew", maybe a thing or two that goes "BOOM!", and some things that go "BOING!", and definitely a thing that goes "SCRATCH". • Does this smell like chloroform to you?