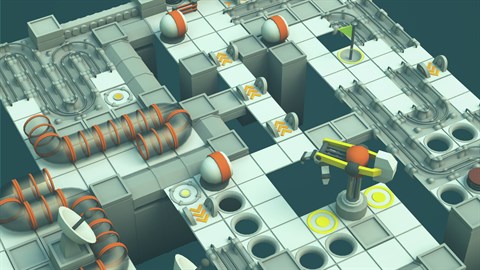 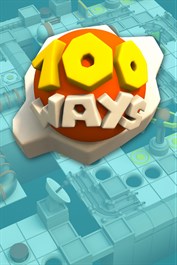 The puzzle-fun is now available on the Xbox One too! The goal - to make the ball reach its goal - sounds simple - but it is not! To solve the levels, there are some tools available. Sometimes one needs to think outside the box to overcome obstacles. The Xbox One-version contains 18 exclusive new levels and was optimized for controlling with the Xbox One gamepad. So overall, there are 133 levels to be solved! We have also optimized the graphics for the Xbox One. Features: - 133 levels for a lot of gaming fun - 18 level of them, exclusive for the Xbox One - 10 tutorial levels - Modern interface - Optimized for controlling with gamepad - Over 30 tools that make it either more difficult or easier for the ball to reach its goal - Slowly increasing difficulty - Real time 3D-Iso-view - Game in English and German