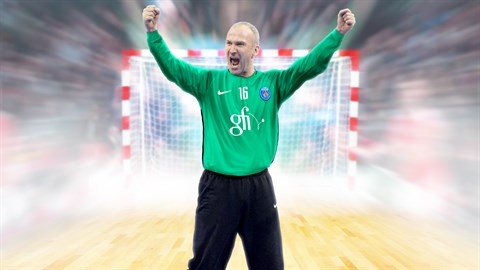 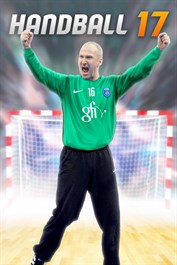 Use all the real handball moves and tactics in Handball 17, the best handball simulation ever. Find the 82 official teams from the most prestigious European leagues: the LIDL STARLIGUE and PROLIGUE in France, the DKB Handball Bundesliga & 2. Handball-Bundesliga in Germany and the Liga ASOBAL in Spain. Handball 17 features entirely redesigned controls, dynamic artificial intelligence, single player Season and Career modes, local and online multiplayer modes, and several levels of difficulty for an experience that is as close as it gets to the real thing. - All the players and official teams of the 2017 season - Fast-flowing matches in both single player and multiplayer modes - Easy-to-use controls - All the handball moves: the spin shot, the hip shot, the feint, combinations, etc. - Several levels of difficulty - Dynamic Season and Career modes