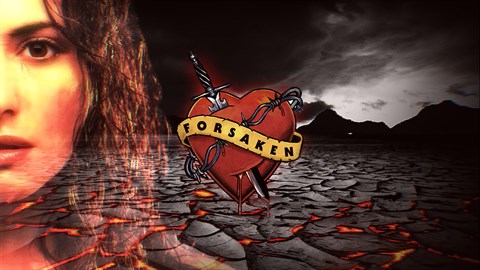 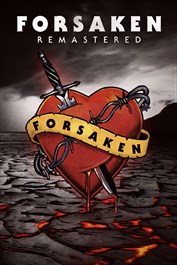 TEEN
For ages 13 and up, Blood and Gore, Language, Violence

An experiment gone wrong has ripped away the Earth's atmosphere. Bathed in the scorching radiation of the sun, the planet has been condemned. Abandoned by all intelligent beings, what remains is a treasure trove of loot in the form of energy sources and weapons that has attracted the scum of the galaxy, all seeking a piece of the action. Oblivious to the dangers, the looters must navigate past mutant creatures and automated defense systems and outfight each other. The fun begins when you mount your gravity-defying cycle and become one of the rogues. Flying through a network of underground tunnels you begin your quest to overcome the obstacles and unlock the puzzles. You’ll need to fight your way past blasting turrets, flying ships, sucking turbine fans, and piercing spikes to prove that you are the best! The classic 3D First Person Shooter returns! First released in 1998 the classic underground flying cycle game is being brought back to life by Nightdive Studios, the team that brought us Turok and Turok 2: Seeds of Evil. Forsaken Remastered features: • Dozens of obliterating weapons including heat-seeking missiles, flame-spewing energy rifles, bouncing mines and much more. • 3D engine that allows for 360 degrees of motion. • Dozens of levels from the N64 and PC versions, as well as new custom levels. • Five single player difficulty settings: Easy, Normal, Hard, Total Mayhem and HARDCORE. • Six different types of multiplayer matches: Free for All (Death Match), Team Game, Capture the Flag, Flag Chase, Bounty Hunt and Team Bounty Hunt. • Split-screen mode! In this dystopian vision of a world gone mad, the future is Forsaken!