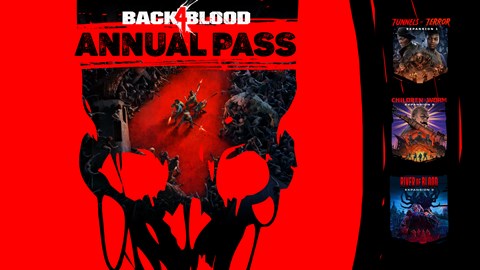 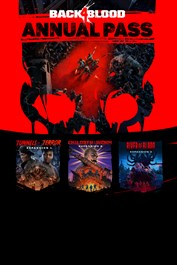 Expansion 1: Tunnels of Terror Tunnels of Terror features the all-new PvE areas “Ridden Hives”, along with 2 new playable Cleaners, new Legendary Weapons, 12 weapon skins, new cards, 8 premium skins, and the fearsome Warped Ridden to discover below the depths of Evansburgh. With the launch of Tunnels of Terror, players can explore Ridden Hives. These labyrinthine tunnels promise incredible goods to those that brave its depths, but be warned--Ridden infest these passageways and there are new mutated strains that will hunt you down. Expansion 2: Children of the Worm Children of the Worm features a brand-new Campaign Story – Act 5, along with the new playable Cleaner: "Prophet" Dan, new weapons, new accessories, new cards, 12 exclusive 8-bit Weapons skins, 8 exclusive Pre-Collapse character skins, and the fearsome new enemy threat known as the Children of the Worm. Expansion 3: River of Blood River of Blood features a brand-new Act 6 story campaign. A new five map mission has players traveling upriver, stopping at different points along the way to collect supplies and defeat new enemies. The expansion introduces “Tala,” a former Cultist Outcast now turned Cleaner. Accompanying her is her companion “Jeff,” a friendly Tallboy who is summoned when using the whistle which will spawn somewhere in the map when Tala is on the team and whistled for by Tala or other Cleaners. Jeff causes ultimate mayhem when called. Also includes 8 exclusive character skins and 12 exclusive weapon skins, along with new weapons, accessories, and cards