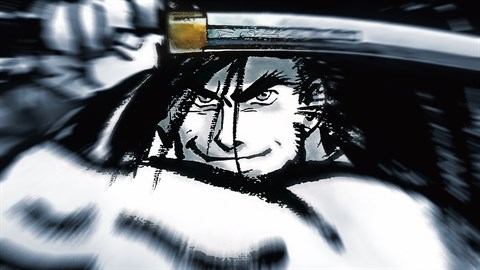 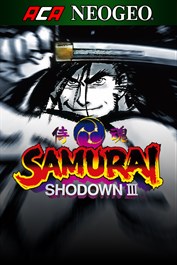 TEEN
Blood, Use of Alcohol, Use of Tobacco, Violence