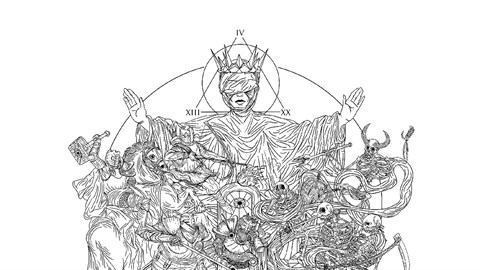 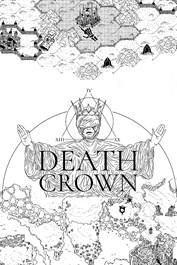 The Story: At the end of the millennial war, when all the cemeteries were overcrowded with the bodies of the dead, came the one who was called The King. Thanks to his unyielding will, The King managed to subdue and unite all the lands. The Kingdom appeared, and the era of the Human began. The King ruled wisely and fairly, but his time on this land ran out: Death came after him. But the will of The King was so strong that he could deny Death. He grew so proud that he humiliated Death itself. The idea of the overwhelming power and immortality didn't leave his mind. The King realized that power over the living was not enough for him. The King decided to get the powerful artefact known as the Death Crown. Thus begins the War of the Death Crown.