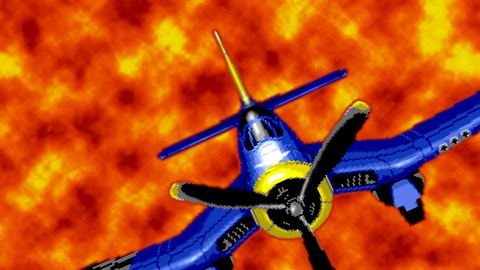 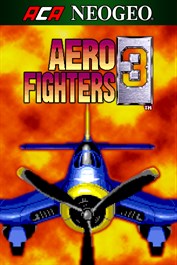 TEEN
For ages 13 and up, Crude Humor, Fantasy Violence