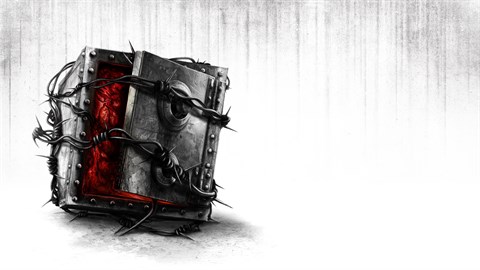 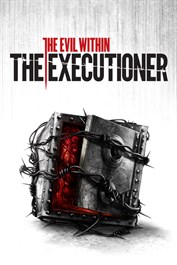 MATURE 17+
For ages 17 and up, Blood and Gore, Strong Language, Intense Violence

Experience firsthand the powerful force that is The Keeper in The Evil Within: The Executioner. This third and final add-on for The Evil Within places players in a series of battle arenas all from the first-person perspective of The Keeper. Initially armed with The Keeper’s signature hammer, players will fight against a host of The Evil Within’s iconic villains to earn new weapons and upgrades. Set in the Manor House of the Victoriano Estate, The Executioner features first-person melee combat combined with exploration and discovery as players unearth the story of a man forced to become The Keeper.