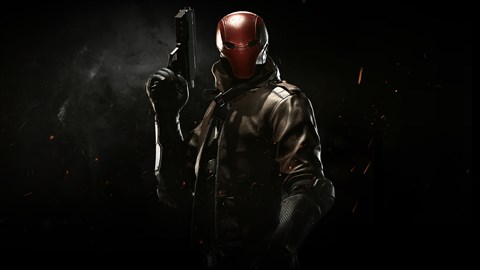 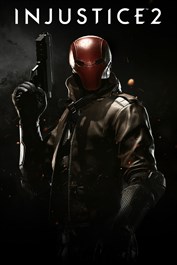 Download and play as Jason Todd AKA Red Hood - an infamous sniper gunslinger with deadly accuracy who uses both long range projectiles and mid-close range setup attacks. Jason Todd once served as Batman’s second protégé "Robin" before being brutally murdered by The Joker. Years later, the powerful healing waters of the Lazarus Pit brought Jason Todd back to life. However the power of the pit comes at a cost, and a change takes hold in Jason. He now uses mantle of the Red Hood to wage a lethal war on crime. Red Hood’s character power allows him to attack his opponents with close-quarters gunplay.