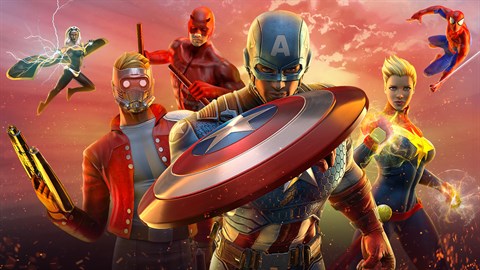 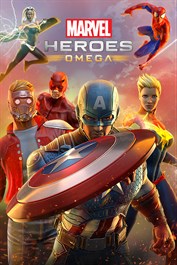 Marvel Heroes Omega assembles one of the largest gatherings of iconic Super Heroes, Villains, and locations from the Marvel Universe in gaming history. Band together with fellow adventurers in Earth’s mightiest Action-RPG, take the fight to Doctor Doom in an epic nine-chapter story campaign, and experience your favorite Heroes, including Captain America, Iron Man, Spider-Man, Wolverine, Deadpool, and more! -Collect Heroes from beloved Marvel Teams, including the Avengers, Defenders, Inhumans, X-Men, Guardians of the Galaxy, and more. -Explore the Marvel Universe from the crime-ridden streets of Hell’s Kitchen to the mystical realm of Asgard. -Personalize your Heroes to perfection with their Talents, Gear, and Costumes. -Join your friends in one of Marvel Heroes Omega’s many Headquarters, including the Avenger’s Tower and S.H.I.E.L.D. Helicarrier.