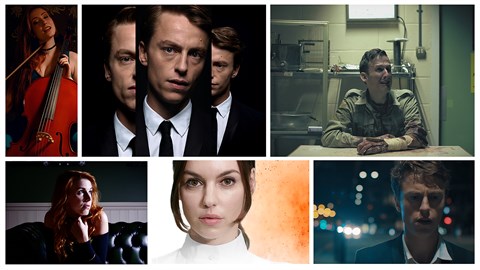 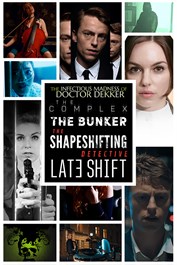 The Complex is an interactive sci-fi thriller movie from Wales Interactive. After a major bio-weapon attack on London, two scientists find themselves in a locked-down laboratory with time, and air, running out. Late Shift is a high stakes FMV crime thriller. Forced into a brutal London heist, you must choose your own adventure in this interactive cinematic experience with adaptable storylines that lead to one of seven conclusions. The Bunker is an award-winning FMV horror, filmed in a decommissioned government nuclear bunker. The Shapeshifting Detective is a supernatural-noir murder mystery FMV game where you play as a detective who can shapeshift into other characters, allowing you to unlock secret conversations and private encounters. The Infectious Madness of Doctor Dekker is an FMV murder mystery. Ask any questions and collect the evidence as you uncover the identity of the randomly generated murderer.