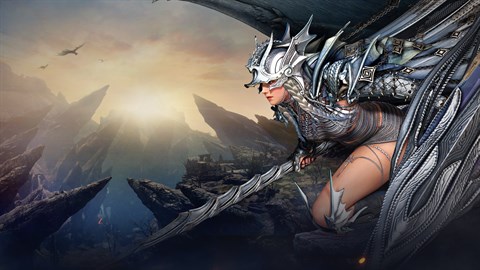 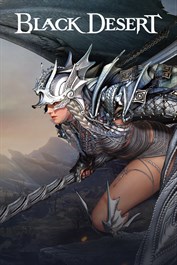 Black Desert supports backward-compatibility on Xbox Series X|S. Black Desert is a living-world MMORPG. Experience fast-paced, action-packed combat, hunt monsters and huge bosses, fight with friends in a guild to siege nodes and region castles, train your life skills such as fishing, trading, crafting, cooking, and much more! Players will enjoy jaw-dropping graphics, intuitive skill-based combat, and an immersive story encased in our expansive world that’s just waiting to be explored. Accompanied by a Black Spirit, a companion whose destiny is intertwined with their own, players will discover the secret of the Black Stones and the history of their corrupting effects. In a medieval fantasy setting, the game chronicles a conflict between two rival nations, the Republic of Calpheon and the Kingdom of Valencia. With a battle based on achievements and personal qualifications, Black Desert gives full control to players that can directly aim, escape and make numerous different skill combinations. [Accolades] - Join over 10 Million Registered Users in Black Desert - The 10 Best MMOs of 2017 - MMORPG.com - 2016 Best new MMORPG - MMORPG.com - 2016 MMORPG OF THE YEAR - MASSIVLY OP