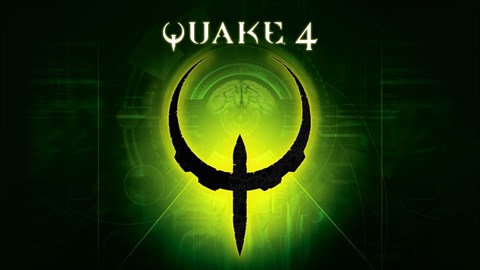 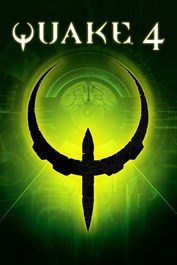 Developed in 2005 by Raven Software in collaboration with id Software, Quake 4 is a narrative-driven, sci-fi, military-style first-person shooter and direct sequel to Quake II that also includes arena-style multiplayer modes. Story After the successful assassination of the Strogg’s leader, Earth’s military reignited its attack on the hostile aliens’ homeworld of Stroggos. As Marine Corporal Matthew Kane of the elite Rhino Squad, your mission is to spearhead the invasion. But, in this desperate war for humanity’s survival against an unrelenting enemy, you may discover that the only way to defeat them...is to become one of them. Features - Experience the direct sequel to Quake II in this narrative-driven campaign. - Upgrade and wield an arsenal of advanced weaponry as you battle the Strogg army. - Tear through the Strogg ranks with mechanized walkers and hover tanks. - Compete in online multiplayer as a Strogg or Marine in Deathmatch, Team Deathmatch, and Capture the Flag.