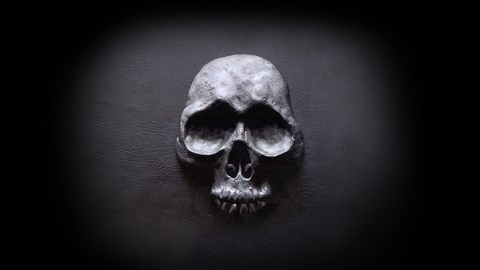 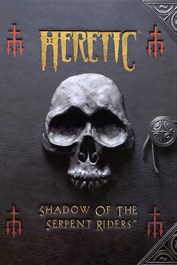 Heretic: Shadow of the Serpent Riders

Heretic: Shadow of the Serpent Riders is a dark fantasy, spellcasting, first-person shooter developed by Raven Software and published by id Software in 1994. The first game in the Heretic/Hexen series, this game includes the original base game Heretic and the expansion Shadow of the Serpent Riders. Story Three brothers, known as the Serpent Riders, used their powerful magic to possess and corrupt the seven kings of the realm, plunging it into war and chaos. But a race of elves known as the Sidhe, resisted, and were branded heretics. On the brink of losing the war, the Sidhe elders sacrificed themselves and the elven capital city to destroy the seven kings and their armies. As one of the few surviving elves, you embark on a quest for vengeance against those who slaughtered your friends, family, and entire race. Features - Experience a unique, dark fantasy world and story. - Choose from among seven ungodly weapons including the Firemace and Hellstaff. - Use arcane artifacts to unleash unearthly spells. - Adventure through the game with a friend or fight them in a bloody deathmatch.