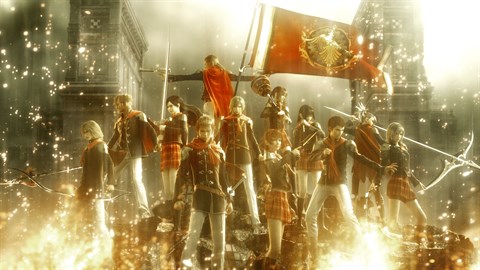 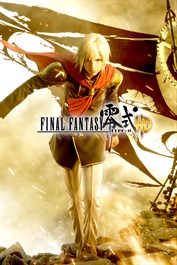 The darkest entry in the series yet, FINAL FANTASY TYPE-0 delivers bloody, breakneck battles alongside the masterful storytelling known of the franchise. This upcoming blockbuster title will transport you to the dynamic and enthralling world of Orience, where an unforgiving war of nations threatens to decimate the entire continent. Enter the fray as Class Zero, a group of elite students defending their homeland against the onslaught of the warmongering Militesi Empire. Master their fourteen unique fighting styles in an all-new, fast-paced combat system to topple the empire and uncover the secrets behind the war.