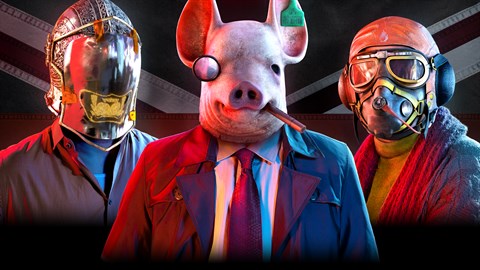 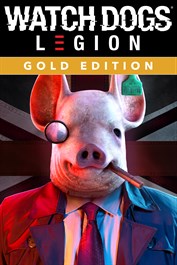 The Gold Edition includes the Season Pass: one expansion, extra missions, four heroes and the Original Watch Dogs Complete edition! Build a resistance from virtually anyone you see as you hack, infiltrate, and fight to take back a near-future London that is facing its downfall. Welcome to the Resistance. Recruit and play as anyone in the city. Everyone you see has a unique backstory, personality, and skill set. Hack armed drones, deploy spider-bots, and take down enemies using an Augmented Reality Cloak. Take the resistance one step further and fight with your friends in new missions in Online mode.