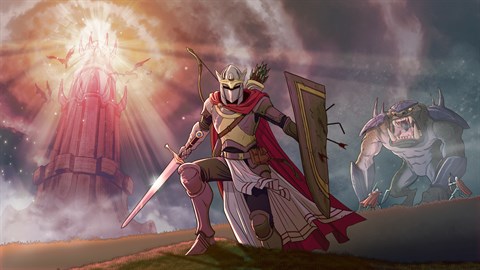 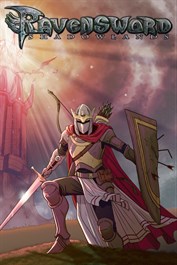 After the fall of Ravengard, the world descended into chaos. The Kingdom of Tyreas stood alone against a sea of dark elven invaders. The Ravensword was lost, and the dark times began. As a descendant of an ancient line of kings, you alone have the power to wield the Ravensword again and restore that which was lost. Explore a vast and richly detailed world, gather powerful weapons and items, increase your skills, and follow a deep storyline to solve the mysteries of the Kingdom of Tyreas. Seamlessly switch between First and Third Person view while mastering different skills, making quest-altering and reputation-altering decisions! Features: * Numerous options for character customization and completing quests * Battle various enemy types including huge pre-historic creatures * Decision based, multi-part Quests * Use various weapons like bows, axes, and swords * Reflex and precision-based combat with blocking and dodging