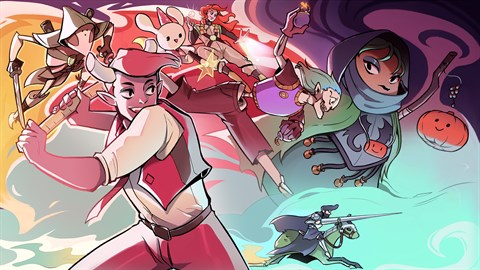 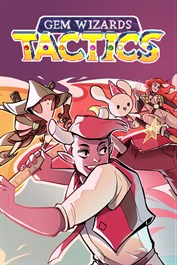 LEAD THE BATTLE Gem Wizards Tactics combines the familiar tactical game formula with multiple combat mechanics, and randomly generated maps making for hours of single-player fun! You'll take part in a war that isn't just about mashing the enemy - each battle is a complex puzzle to solve. A CORPORATION FROM HELL? Something terrible has risen from below! The Business Demons are here, and they've stolen the powerful Omni-Gem. Using its magic, will they be allowed to frack, burn, and pave their way to complete domination? Or will Wizards from around the land join forces to stop them? A WARGAME LIKE NO OTHER With five nations, and dozens of unique units - each with special skills to use - Gem Wizards Tactics will surprise you with the variety of methods available in the fight! Push your opponents off the edge of the board on the river you’ve just froze, block their path with flames to line them up and finish them off with a piercing attack or combine them to dominate the opponent - it's up to you how creatively you lead the army!