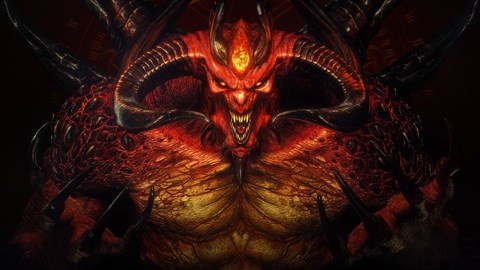 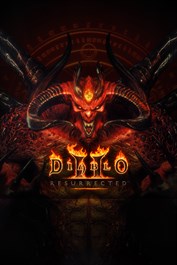 Play the first two Acts of Diablo® II: Resurrected™ for free during the Open Beta from August 20 through August 22* Be among the first to return to Hell and experience the timeless gameplay of Diablo II, now remastered with modern visuals and audio that take advantage of today's gaming hardware. Face the minions of Hell as one of five playable classes in the Beta. Each is highly customizable with countless build and gear options for players to explore. The Open Beta test weekend will also have multiplayer enabled, so players can play cooperatively with up to eight players in one game or duel each other in PvP. Pre-order now and receive the Heritage of Arreat transmog, the Diablo® II-themed Barbarian transmog for Diablo® III. * Open Beta begins August 20, 2021. Actual platform availability and launch date(s) of the Beta subject to change. See https://news.blizzard.com/en-us/diablo2 for more details. Internet connection required. Xbox Live Gold is required to access multiplayer features at launch on Xbox platforms. Xbox Live Gold is not required to play during the Open Beta (non-Early Access) on Xbox platforms.