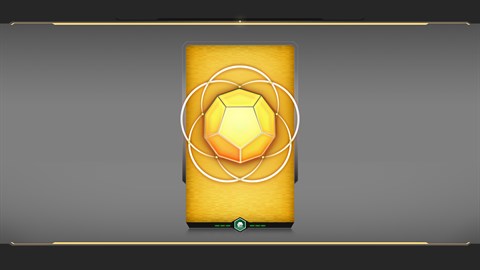 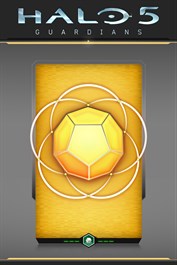 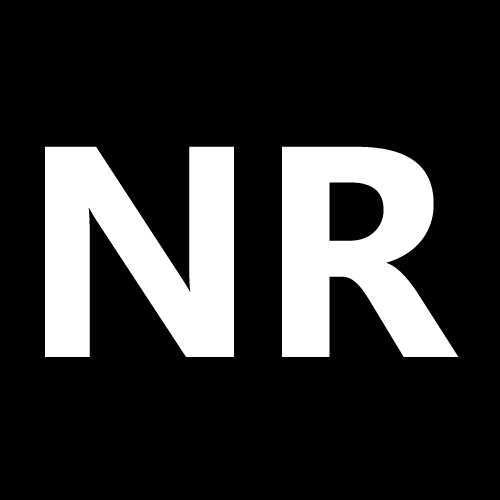 Not Rated
Not Rated

Change up your strategies and build your REQ Collection with these high value packs which include REQs ranging in rarity from Uncommon to Legendary along with a guarantee of 2 new permanent REQs. Gear up for Halo 5: Guardians multiplayer modes – Warzone and Arena – with a Gold REQ Pack.* *Limited number of Permanent REQs available; if all permanent REQs have been unlocked by user, additional Single Use REQs will be included. Only customizations and boosts may be used in Arena mode. Broadband internet required (ISP fees apply); Halo 5: Guardians game and Xbox Live Gold membership (sold separately) required.