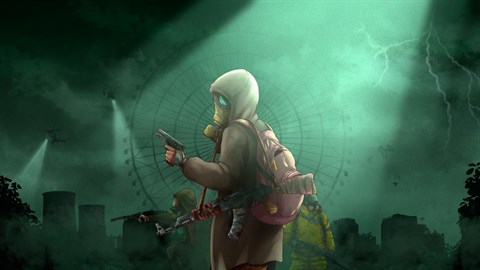 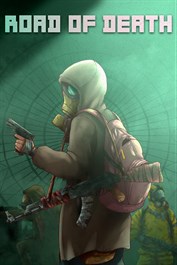 Road of Death is a 2D shooter with elements of survival and rogue-like. After a terrible accident at the local nuclear power plant, huge areas of land were contaminated with radiation. Under its influence, many living organisms were mutated and became very aggressive. Now the whole world is in mortal danger. We’ve selected the best personnel to handle the situation, and you are one of them. Your task is to get through the entire zone, perform various tasks and prevent a new impending disaster. Turn on your flashlight, pitch a tent, light a fire, and do whatever it takes to stay alive. On the way, you expect many enemies including hideous mutants, as well as heavily armed combatants who arrived in the exclusion zone to steal secret documents. But you can’t forget the invisible threat of toxic nuclear radiation! FEATURES * 8 Levels and an endless survival mode * Purchase upgrades at the store * Different playable characters with different skills and weapons * Post-apocalyptic pixel art * Intense rock / metal soundtrack * Your starting position changes with each game * Day / night cycle