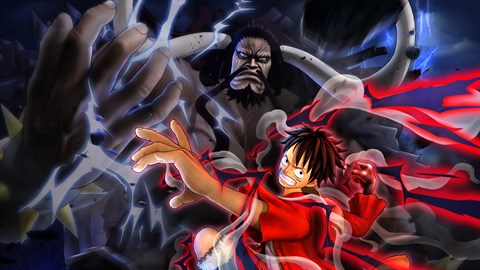 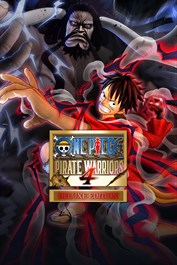 The Deluxe Edition includes the following: - Full Game - Character Pass which includes 9 characters and the Charlotte Katakuri Early Unlock ONE PIECE: PIRATE WARRIORS 4 is the latest evolution of PIRATE WARRIORS action! Based on the concept of "experiencing a real ONE PIECE battlefield," buildings will come crashing down during the action and attacks will throw up smoke and dust, placing you in the thick of the ONE PIECE world! Injecting fresh elements that couldn't be achieved in previous entries has now realized an even more thrilling brand of PIRATE WARRIORS action!